In case your Company in Singapore is not operative then you can think of closing the company by way of a strike off.

Watch the video or read below

Closing your Singapore Company? What are the options?

In hapless situations where your business is unable to perform its operation, you can either shut down your company or run it and follow all the government norms like IRAS filing, annual returns and conducting AGM.

There is a defined procedure under law according to which the name can be struck off from the system of ACRA. This is the method commonly adopted because it effortless, straightforward and less time-consuming. However, certain norms must be adhered to before striking off the name from the system. For instance, a company which has declared insolvency cannot go for this procedure because it can only be liquidated as per the laws.

Overlooking a company that is unable to perform its operation is not advisable under any circumstances because as an owner you still will have to file in annual return and submit accounts to the IRAS. The late fine imposed for filing the annual returns is anywhere between 50SGD to 700SGD. Additionally, neglecting or overlooking compliance issues can lead to issue of summon by the honorable court. Striking off the name of the company is the best possible solution in this scenario.

You can avail our services for company strike off. Exact cost depends on the services needed and the pending activities.

This price is only for the strike of documents preparation and lodgement. However clients often need many other services. For example, you may need a Nominee Director, Secretary or address service for the duration of the strike of process. So this cost will need to be add in. Typically when all these services are added the cost will usually range between 1600 SGD to 2000 SGD.

Preconditions for Strike off Company

The prerequisite or the preconditions necessary for the strike off company are as follows: 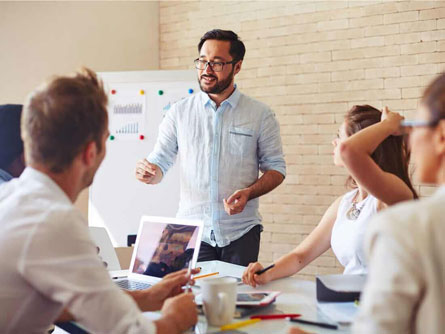 If any of these prerequisite are not met, the company cannot go for the strike off procedure, instead it goes for liquidation or winding up. The winding-up process is an extremely time-consuming and costly process.

Price for Strike off Company

Our pricing is based on the nature of the activities involved and its complications. Generally, it varies between 400 SGD to 1000 SGD. We can finalize the price only after knowing the exact complexity and the nature of work. The services included in the price are as follows: Timeline for Strike off Company In case where ACRA receives an objection, after the strike off company application has been duly approved by the ACRA, but it is received before the company is permanently struck off, ACRA communicates and inform the company about the objection raised. In such a scenario, the ACRA gives the company a time span of 2 months for it to solve all its issues. If even after 2 months the company is unable to come to a conclusion, the whole process is terminated and the company needs to file in a new application if they want a strike off.

“We will provide you our services even if you have hired a secretarial of some other firm. The secretary may not be changed because by passing a simple resolution you can authorize us to carry your case forward for the strike off company procedure.”

Steps for Strike off Company Contact us with following details to engage our services.